Ang Lee to be honoured by Directors Guild of America 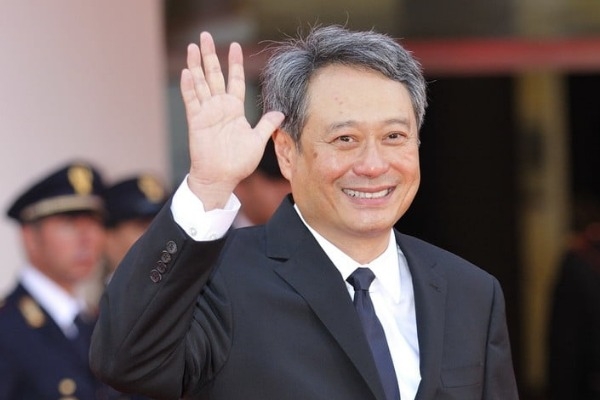 Oscar-winning director Ang Lee will be one of the recipients of the annual Directors Guild of America (DGA) honours at its ceremony.

The event will be held at the DGA Theatre in New York City on October 18, the organisers said in a statement.
Apart from the 63-year-old director, Fox Searchlight chairman Nancy Utley, US Senator Amy Klobuchar, SAG-AFTRA senior adviser John McGuire and costume designer Ann Roth will also be honoured at the ceremony.
The DGA Honours recognises individuals and institutions that have made distinguished contributions to American culture through the world of film and television, and recognises the diversity of achievement -- in business, government, and labour -- required to produce the best entertainment in the world.
"There is nowhere more fitting to celebrate the confluence of entertainment, labour and politics than New York, our cultural epicenter," said DGA president Thomas Schlamme.
"It's where a legendary director like Ang Lee, as a budding Taiwanese filmmaker, came to get started and costume designing great Ann Roth made her mark in film and on Broadway... Our culture is enriched by such a critical support system, resulting in the best film and television in the world," he added.
Past recipients of the DGA Honours were Ron Howard, Nora Ephron, Robert Altman, Jonathan Demme, Milos Forman, Curtis Hanson, Spike Lee, Mike Nichols, Arthur Penn, Sydney Pollack, Martin Scorsese, Dick Wolf, Lorne Michaels, David Chase, Sheila Nevins, Robert De Niro, Danny Glover, Jane Alexander, and Sherry Lansing.