Key to lasting romance is supporting each other: Jessica Alba 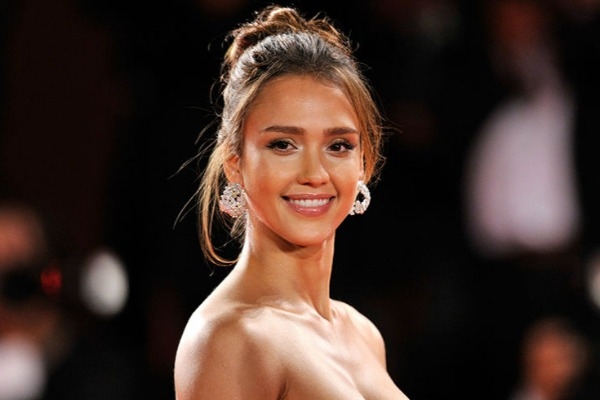 Hollywood star Jessica Alba says the secret for her lasting romance with husband Cash Warren is that they always have each other's support.

The 37-year-old actor, who has been married to the film producer since 2008, said they work so well together because they make sure to spend some quality time.

"We support each other. I think it's just nice to have someone who can just listen and be there for you and cuddle and.

"I don't know, we do a lot of down time, and being chill. It's important to have a date night once in a while," Alba told People magazine.

Alba and Warren are parents to daughters -- Honor, 10, and Haven, six -- and son Hayes, who was born earlier this year.