Salman Khan says, his producers have always made profits 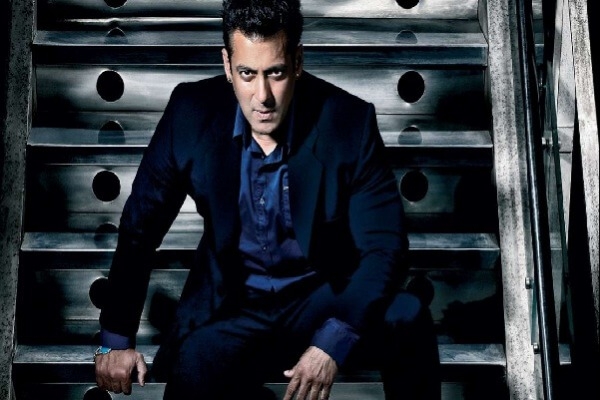 Over the past 30 years, neither success nor failure has really affected Salman Khan’s stardom. His Eid release, Race 3, crossing the 100-crore mark within three days, has consolidated his position in the industry. But the actor maintains his trademark cool composure as he talks about completing three decades in the industry.

Salman made his debut in 1988 with a supporting role in Biwi Ho Toh Aisi (1988) and had a breakthrough with a leading role in Maine Pyar Kiya the following year. However, the actor maintains that not much has changed in his career even after 30 years. “Nothing has changed honestly. Maybe the films that I did back then, did not make so much money at the box office, but the producers still profited from them. All those films that I did were also the best of the lot,” he says.

When we ask him about his fondest memories, the superstar says that he’s rather spend time looking ahead than thinking about the past. He still lives with his family and spending time with them is something that he cherishes. “I feel like I signed Maine Pyaar Kiya day before yesterday, it released yesterday and I feel like I am doing an interview today for my next film. I don’t have any time to reminisce because I utilise that time to work and spend time with my family,” he explains.

The 52-year-old actor is one of the biggest superstars in Bollywood today but he insists that he never thought about how life would be at 52 and just concentrated on the work at hand. “I never actually thought of all these things. I took everything as it came to me and lived by the day. When I had a low moment, I went down, and when it was high, I went higher, in terms of putting in the hard work and discipline. I also realised that this was the best way to be — to give your best shot in that moment and the leave the rest to God, “he says.