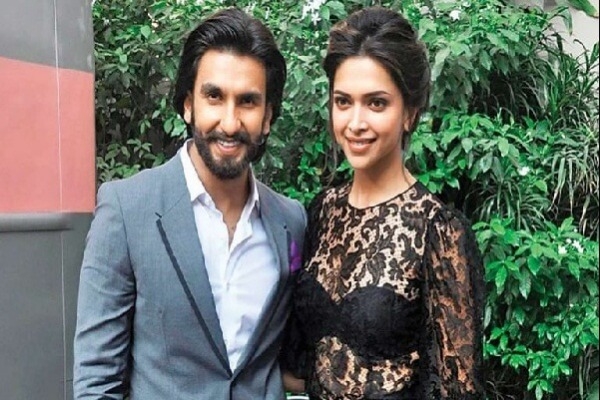 Mumbai: Bollywood's rumored hot couple Deepika Padukone and Ranveer Singh often share PDA  be it when promoting their movies together or individually, and these days, even on social media. Recently, the handsome Bollywood star shared a very glamorous picture of himself on Instagram. Deepika went on to comment, "Mine" along with several cute emoticons.

Both Ranveer and Deepika are considered the most desirable stars in Bollywood. The news of their romance started on the sets of Sanjay Leela Bhansali's hit film 'Goliyon ki Rasleela: Ram-Leela' (2013) and went on to do two more blockbusters with director namely, 'Bajirao Mastani' (2015) and 'Padmaavat' (2018). Now there are several reports making the rounds about them tying the knot in the month of November, this year. Well, the cute gestures between Deepika and Ranveer might be proof that marriage is actually happening! Meanwhile, Ranveer is currently shooting for Rohit Shetty's action-comedy 'Simmba'. Saif Ali Khan's daughter Sara is paired opposite Ranveer in the film. Produced by Karan Johar, the film is set to hit the screens on December 28, 2018.