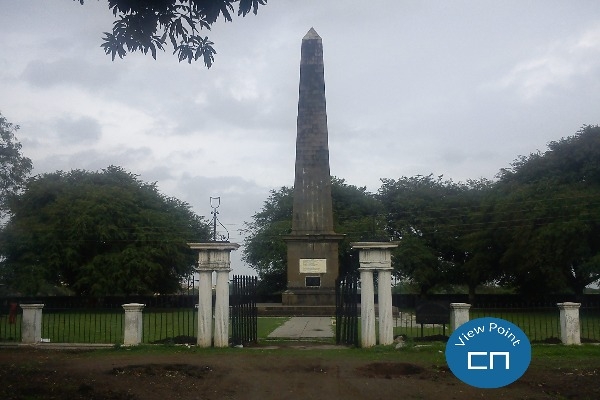 Yesterdays Pune clashes in Bhima Koregoan belt looks like signaling a fresh impetus to Caste based political to the upcoming Loksabha elections of 2019. The same happened during Triveni Sangh in Bihar, were backward communities consolidated their power against upper caste Hindus.

It’s a 200 yrs Old Battle that was fought between the British and the Indigenous ruler, Peshwas. British used Mahar solders to conquer Peshwas. It was one of the bloodiest battle, which led to the end of Maratha rule. British built a Obelisk to commemorate the valiant battle fought by British, were more than 50 names have been mentioned, out of which about 22 names are that of Mahars.

Though Dr Ambedkar has mentioned about the valiant battle and the strength of Mahars in his views and has requested the British to continue the Mahar Regiment, it was seen more as a raise of an untouchable class than promoting a intercaste battle.

But trying to bank on this sentiments some of the political parties have backed and some of the Right wing Organisations have opposed the “200th Anniversary” of this battle yesterday to exploit the same to the upcoming Loksabha elections in 2019 has created the rift on a larger scale and has lead to this clashes.

If the present dispensation continues then this might become a major flash point in the upcoming Elections, as the United Opposition are finding it difficult to tackle BJP on pan India scale without this.