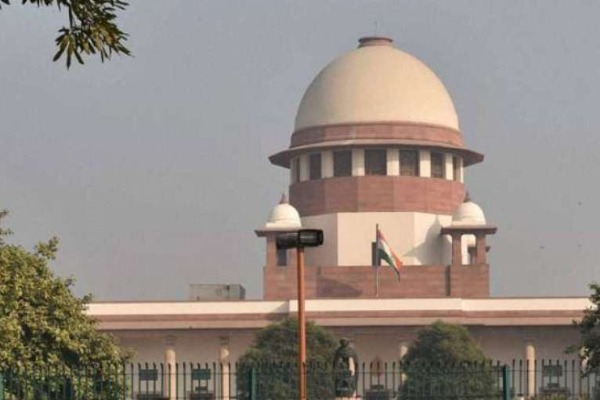 The Supreme Court on Wednesday dismissed the plea filed by one of the four convicts in the Nirbhaya gang rape and murder case, seeking review of its 2017 judgement upholding his death penalty.

A three-judge bench headed by Justice R Banumathi said there are no ground to review the 2017 verdict and the contentions raised by convict Akshay Kumar Singh were already considered by the top court in the main judgement.
The bench also comprising justices Ashok Bhushan and A S Bopanna, said that review petition is not "re-hearing of appeal over and over again" and the top court had already considered the mitigating and aggravating circumstances while upholding the death penalty to the convict in the 2017 verdict.
The apex court said that it found "no error" on the face of the main judgement requiring any review.
As soon as the bench pronounced the verdict, advocate A P Singh, appearing for convict Akshay, sought three weeks time to file mercy petition before the President.
Solicitor General Tushar Mehta, appearing for the Delhi government, told the bench that one week time is prescribed under the law for filing the mercy petition.
"We are not expressing our view in this regard. If as per the law any time is available to the petitioner, it is for the petitioner to avail the remedy of filing mercy petition within that stipulated time," the bench said.
While pronouncing the judgement, the bench said the convict has again sought to assail the prosecution case and the findings of courts on it and this cannot be permitted.
The bench said that the grounds raised by Akshay were almost identical to the grounds taken by the other three convicts in the case whose review pleas were rejected by the top court last year.
Regarding Singh's submission about the alleged flaws in the investigation, the bench said, "All these things have already been well considered by the trial court, High Court and the Supreme Court.