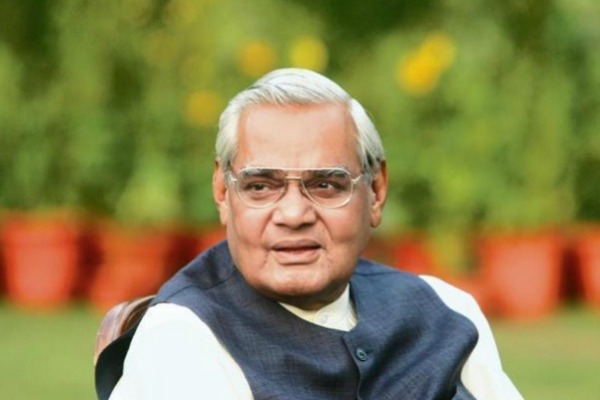 A large crowd of mediapersons and others has gathered outside AIIMS, affecting movement of traffic on the road. Traffic Policemen have been deployed to manage the crowd and traffic outside the hospital. The roads leading to Krishna Menon Marg have been blocked. Roads leading to Atal Bihari Vajpayee’s home have also been sealed. 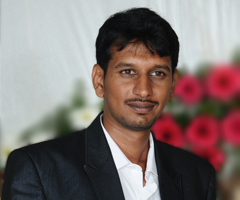