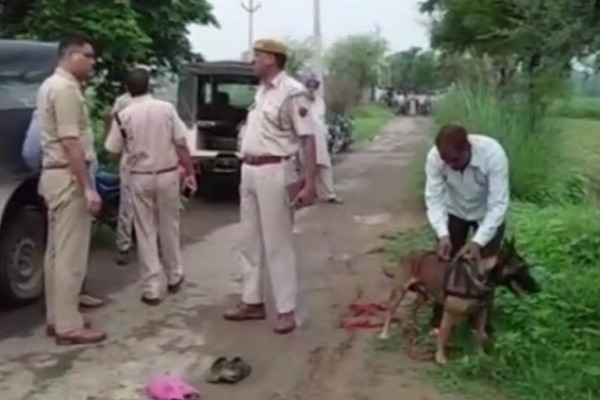 Alwar: A man was beaten to death by mob in Alwar’s Ramgarh late on Friday night on suspicion of cow smuggling. The man identified as Akbar Khan was lynched while allegedly transporting two cows from his native Kolganv village in Haryana to Ramgarh's Lalwandi village.

Police are probing the matter while the body has been kept in Alwar government hospital. The incident comes a year after a man, in his 50s, was beaten to death by a group of alleged cow vigilantes in Alwar.The latest incident comes just a day after the issue of mob lynching reverberated in Lok Sabha during the debate on no-confidence motion against the NDA government.Speaking in Lok Sabha, Prime Minister Narendra Modi on Friday urged all the state governments to take strict action against those involved in mob lynching incidents and punish them to curb the menace happening in the country for the last few months. The latest lynching in Alwar comes four days after the Supreme Court had asked the legislature to consider enacting a new penal provision to deal with mob violence and provide deterrent punishment to offenders.No citizen can take the law into their hands and the government must act, said the apex court on Tuesday. "In case of fear and anarchy, the state has to act positively," said Chief Justice of India Dipak Misra. He termed the incidents of mob lynching as "horrendous acts of mobocracy" and said the incidence has to be curbed with iron hands.