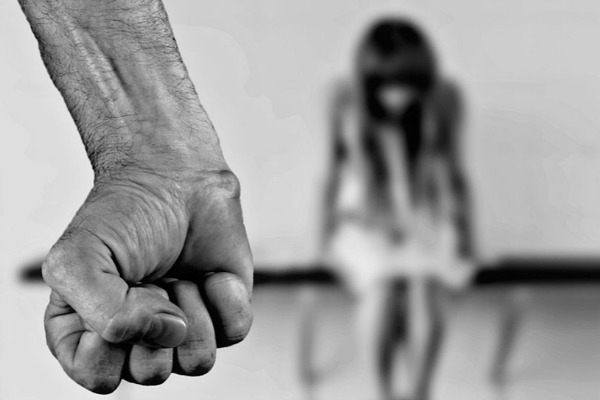 A woman has accused a Delhi-based Punjabi singer of raping her, the police said today.

The complainant told the police that she was raped by the accused in March, a police officer said. A case was registered in the first week of July, he said, adding that the complainant's statement has been recorded and her medical examination has been completed. The accused had been granted exemption by a court from joining the investigation till July 18, the police officer said. He will be joining the investigation tomorrow at the Mehrauli police station, he added.