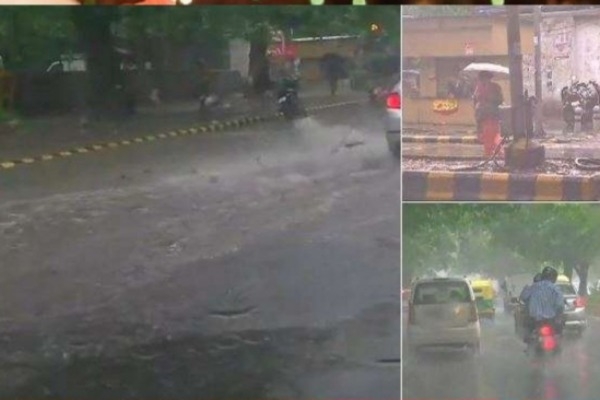 It was a humid morning in the city and the minimum temperature settled at 25 degrees Celsius, two notches below normal. The weatherman has predicted that rainfall would continue and the mercury is expected to settle below the normal levels.