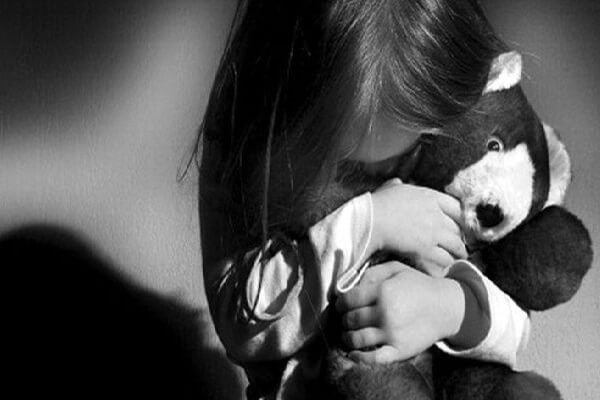 Tikamgarh (Madhya Pradesh): A 15-year-old girl was allegedly kidnapped and raped by a man who also tried to kill her by hitting her head with a stone, police said on Thursday. The incident happened on Wednesday in a forested area of Satrai village in Madhya Pradesh's Tikamgarh district, police added.

"The accused, Hariram Kushwaha (32) abducted the victim, raped her and then tried to kill her by hitting her head with a stone. The girl was found in a critical condition in the morning today," Inspector Jitendra Verma of Khargapur police station told PTI. "The victims family had a fight with some relatives on Wednesday evening. She was on her way to Khargapur police station to file a complaint when accused Hariram, riding a motorcycle, offered her a lift," Verma said.

The official said that the accused, instead of taking her to the police station as promised, took her to the forests nearby and raped her. "On the basis of the girl's statement, we have booked Hariram for rape, attempt to murder and kidnapping under relevant sections of the IPC and the Protection of Children from Sexual Offences (POCSO) Act. A hunt is on for him," the official informed. He said that the girl is currently undergoing treatment at a hospital in Jhansi in neighbouring Uttar Pradesh.