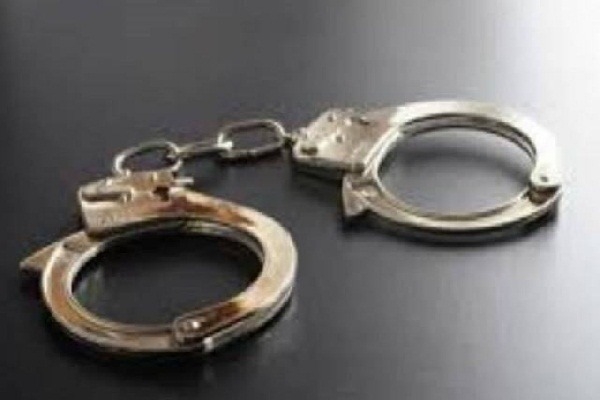 Indore: Police have arrested a senior nurse of the state-run Maharaja Yeshwantrao Hospital (MYH) in Indore on the charge of trying to reveal the identity of the Mandsaur gangrape victim by clicking the minor's pictures on her phone, a senior official said on Thursday.

Talking to PTI, Deputy Inspector General (DIG) of Police Harinarayanachari Mishra said the police personnel posted near the ward in MYH, where the victim is undergoing treatment, got the information that senior nurse Rama Kushwaha (50) had clicked photos of the eight-year-old victim and her medical reports on her mobile camera. During an investigation, the information was found to be authentic, he said. The nurse is being questioned as to why she clicked the pictures of the victim and her medical documents. It is suspected that she wanted to send these photos to someone, Mishra added.

The DIG said that a case has been filed against the nurse under the Protection of Children from Sexual Offences Act (POCSO) and relevant sections of the Indian Penal Code (IPC). A detailed investigation is underway. The victim was raped on June 26 after being abducted from outside her school by two men. After the sexual assault, the accused had tried to kill the minor by slitting her throat with a knife, police had said. The victim was admitted to the MYH on June 27. After her health improved, she was shifted to the private ward from the ICU on July 3. The police have arrested the two accused- Irfan alias Bhaiyu (20) and Asif (24) - and booked them under the relevant sections of the IPC and the POCSO Act.