UP horror: Woman gang-raped, thrashed and paraded naked in village 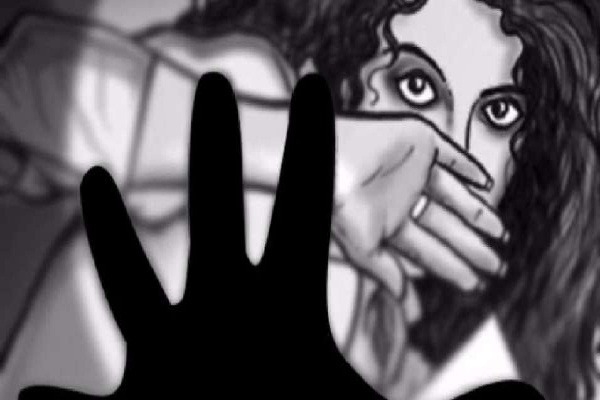 Lucknow: As rape cases continue to haunt the nation, a woman in Uttar Pradesh's Hamirpur has been allegedly gang-raped by four men. After committing the horrific crime, the culprits paraded the woman naked in the village and badly beat her up too. The incident took place last month. The husband of the victim filed a police complaint against the rapists.

Based on the complaint filed by the husband, the police had registered a case under sections 323, 504 of the IPC. However, the culprits are yet to be nabbed by the police. Ajay Kumar Singh, SP told ANI, "Further investigation is underway in the case." "Hamirpur: Man alleges his wife was raped by four men who after raping her paraded her naked through the village and also thrashed her. Ajay Kumar Singh, SP says, "we have registered a case under sections 323, 504 of IPC. Further investigation is underway."," tweeted ANI.

In the last few months, the nation has witnessed alarming rise in the number of cases of rapes, especially of minor girls. Angry citizens of the country protested on roads in various parts of the country over the horrific rape cases reported from Jammu and Kashmir's Kathua and Uttar Pradesh's Unnao in April. Both the cases caught the attention of the nation because of its barbarity and open support for the accused from a section of the ruling Bharatiya Janata Party (BJP). After its "studied silence" over crimes against women, especially minor girls, the Narendra Modi government approved the ordinance to allow courts to award death penalty to those convicted of raping girls under 12 in April.