Woman raped by man she is befriended on Facebook 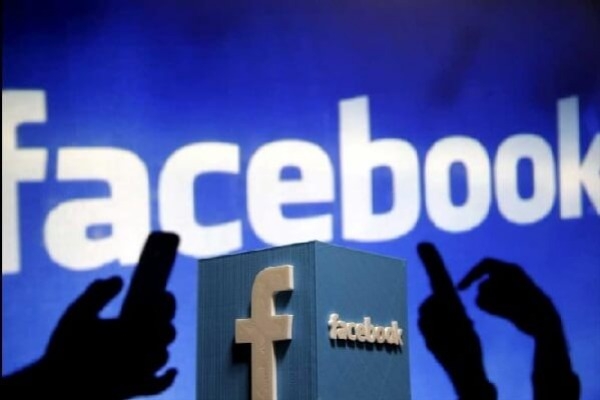 Gurgaon (Haryana), A 23-year-old woman has alleged that a man she befriended on Facebook about a year ago raped her several times and blackmailed her after making video of the act, police said today.