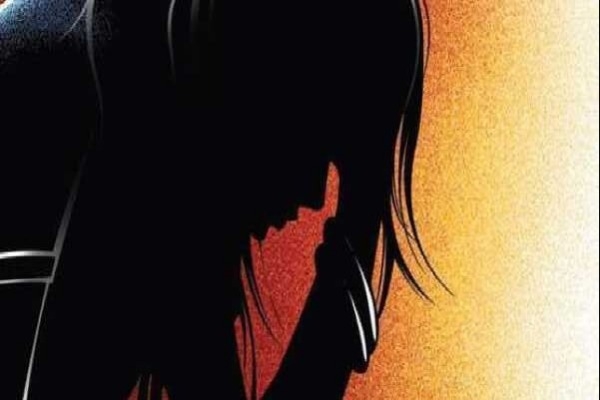 BHUBANESWAR: Unable to bear “shame” and “disgrace”, a  rape survivor allegedly killed herself by consuming poison in Nuagaon block of Nayagarh district, police said on Tuesdays. “I had gone out for work and when I returned home, she was lying dead with a bottle of poison lying beside her,” her brother said.

The girl was allegedly raped six months ago by one Debraj Barik . Family members came to know about the incident after the girl got pregnant following which they lodged a complaint at Nuagaon police station in March. The accused was immediately arrested and is presently undergoing jail term. Earlier in January, a minor girl in Khurda district who was allegedly raped by a youth, had committed suicide alleging police inaction. A few days before the incident, the Kunduli gang rape victim had committed suicide by hanging herself.