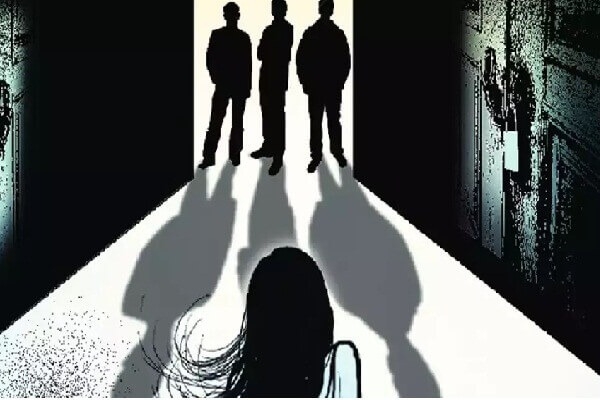 A shocking video has emerged in which a group of eight youth were seen molesting a minor girl in Bihar's Jehanabad area. The entire incident has been caught on camera and has been doing the rounds on social media since Saturday evening.

The video shows the youth molesting, dragging and undressing the victim while lifting her off her feet. The helpless girl is seen pleading with the men and resisting their attacks. Onlookers shot a video of the incident instead of helping the girl. Patna zonal IG Nayyar Hasnain Khan on Sunday formed a special investigation team (SIT) to probe the unverified video. "4 people have been arrested in connection with the case.

Faces of two people have been matched with people in the video and other two were making the clip. Other 4 to 5 people have been named by them. Search operation is underway," news agency ANI quoted Patna Zonal IG on Jehanabad Nayyar Hasnain Khan saying. Meanwhile, an FIR has been registered against the accused under the stringent Protection of Children from Sexual Offences (POCSO) Act. The incident comes in the middle of outrage and disgust across India over a series of child rapes.