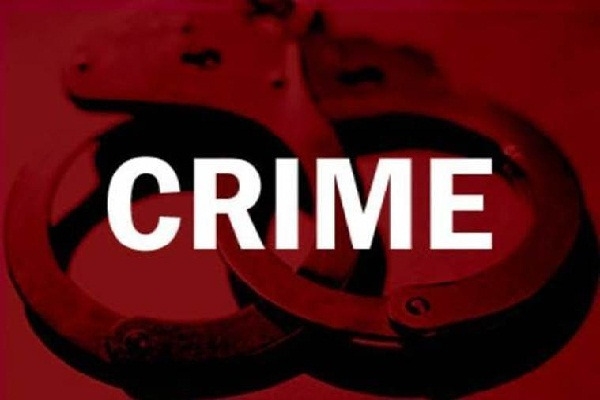 Hyderabad: A cobbler sleeping on a footpath died after he was run over by a speeding car in Hyderabad late Sunday night. An engineering student was driving a white Skoda Octavia and three of her college friends were with her when the accident happened.

The four students, between 19 and 21 years of age, were returning from a party. Police are investigating whether it was a case of drunk driving. According to a report in NDTV, the accident took place in DAE Colony in Hyderabad's Kushaiguda area. The car crossed the road divider and hit the footpath on the other side of the road. Police said the victim, identified as Ashok Kumar, was a cobbler from Telangana's Malkajgiri.

He was taken to the government-run Gandhi Hospital where he died of his injuries. His body will be handed over to his family after the post-mortem. The four students are reportedly studying in Sri Nidhi Engineering College in Hyderabad. A case has been registered and they have been taken to a women's police station. The students have been identified as Ishanyapathi Reddy, Srujana Kowta, Amrutha Bharathi and Harika Reddy. The police is scanning the CCTV footage in the area.