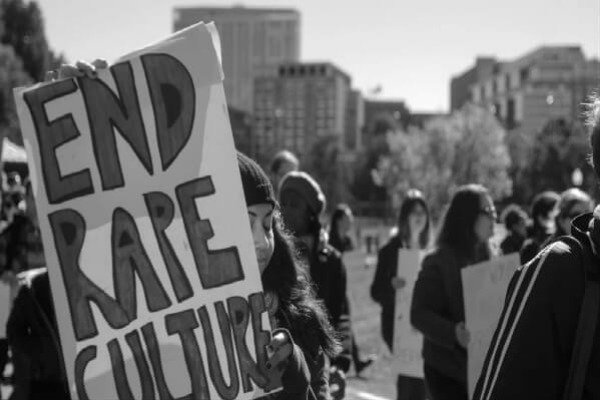 New Delhi: In yet another horrifying incident of crime against women, a 12-year-old mentally challenged girl was allegedly raped by her neighbour in outer Delhi’s Rohini area. However, the family of the girl came to know about the incident only after they received a video of their daughter being raped on WhatsApp.

According to reports, the police have arrested three accused, including the neighbour who raped the girl and two others who shot the video on Monday night from Mangolpur Kalan area. A young man, identified as Bunty, lured the girl to a community centre, took her to a secluded place and raped her, police said. The two friends who accompanied him videographed the act. The accused further threatened the girl of severe consequences if she revealed about the incident to anyone.

Though, the girl kept quiet, her mother received a video on her WhatsApp showing the accused forcing himself on her daughter following which she informed the police. A case under appropriate section of Indian Penal Code (IPC) and Protection of Children from Sexual Offences (POCSO) Act was registered. The girl's family has also alleged that they are facing pressure from the family of the accused to withdraw the case. "Bunty is a powerful person and his other family members have strong hold in the area. They are mounting pressure on us to withdraw rape case against Bunty after his arrest. They are also pressurising us to leave the locality," the child's mother was quoted by news agency IANS.