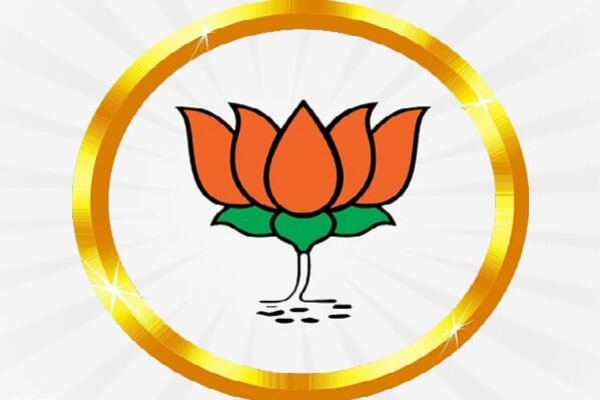 Bengaluru: Four unidentified men on motorbikes attacked a former BJP corporator, Vedavyas Bhat, near Sajjan Rao Circle in VV Puram police limits early on Monday morning. Bhat, who is a former BJP corporator of Mavalli, was on his way to New Model Hotel near Sajjan Rao Circle when the four men accosted him and attacked him. He sustained injuries on his face and was rushed to a nearby hospital.

The police said that around 5 am, the four men attacked Bhat and asked him “why was he in politics”. They punched him in the face and thrashed him in front of passersby, who informed the police. The VV Puram police rushed to the spot and chased the attackers for a while, but they managed to escape.

A senior official said that the accused were not wearing helmets and their identities have still not been confirmed as there were no CCTV cameras in the area where the attack took place. “It is also a crowded area with a lot of youngsters hanging around, making it difficult for us to identify the accused,” a police officer said. The police said that they have gathered footage from surrounding areas to identify the culprits. The VV Puram police have registered a case and are investigating.