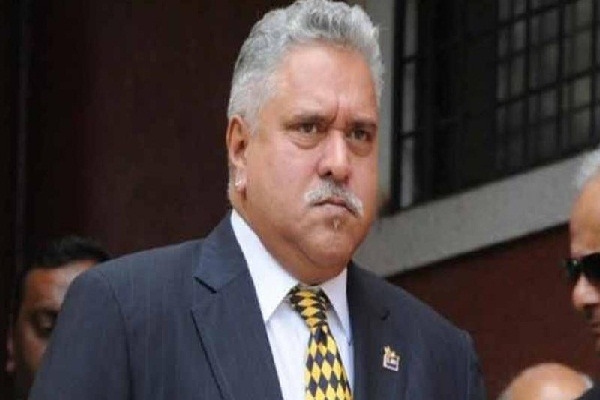 New Delhi: The Bengaluru police through the Enforcement Directorate have submitted a report relating to Vijay Mallya before the Patiala House court in New Delhi. In its report, several of Mallya's properties have been identified. In all the police have identified 159 properties of Vijay Mallya.

The action comes in the wake of Enforcement Directorate trying to get Mallya declared a Fugitive Economic Offender. The police have also sought more time to identify additional properties relating to the former liquor baron. The Enforcement Directorate had moved a special court to get Vijay Mallya declared as a Fugitive Economic Offender. If the ED's plea is granted then Mallya loses control over all his properties and assets in India. This would also enable the agency to confiscate all his assets and properties before auctioning them off. The Centre recently introduced the Fugitive Economic Offenders Ordinance which was assented by the President. The new law is a very stringent one and is aimed at recovering money from fugitive economic offenders. If declared an offender by the Court, Mallya would also not have the right to contest it in court. If he continues to abscond, then the ED could sell off the assets without even waiting for a conviction in the case.

In case this has to be contested then Mallya would have to come down to India. The Cabinet had in March 2018 approved the Fugitive Economic Offenders Bill. The move came in the wake of several alleged economic offenders like Nirav Modi and Vijay Mallya fleeing the country to avoid trial and prosecution. The law came into effect from April. More importantly, it would apply with retrospective effect. The Bill states that the properties of those fleeing the country will be confiscated in cases involving more than Rs 100 crore. The Bill was cleared by the Law Ministry with recommendations on reconciliation of provisions with the existing laws. The Bill also goes on to define a fugitive economic offender as an individual against whom an arrest warrant has been issued and who has either left the country or refuses to come back to face prosecution.