Kaala is on high security 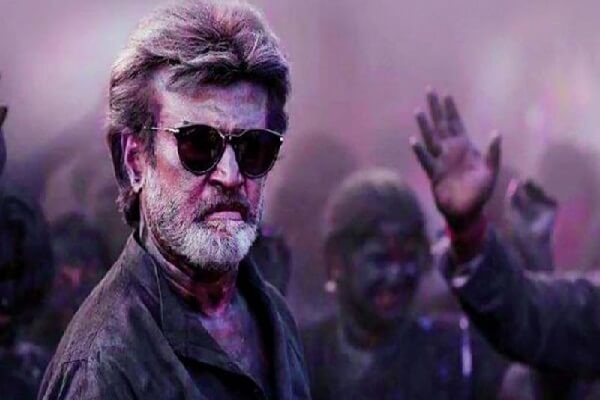 Bengaluru: The city police have made security arrangements to ensure smooth screening of Rajinikanth-starrer ‘Kaala’ after the High Court directed the state government to make way for its release in the state.

The police have been deputed at all theaters where Kaala is being released on Thursday. A senior police officer said they had got a list of the theatres where the movie will be screened and have planned the security measures accordingly. “The movie is being screened at over 120 theatres in the city and we have deputed security personnel, including platoons of Karnataka State Reserve Police and City Armed Reserve forces to avert any untoward incidents. Security is higher at sensitive areas," the police officer said. It is learnt that malls where multiplexes will screen the movie will get more security, as a large number of audience are expected, while security for single screen theatres will be decided based on their location.