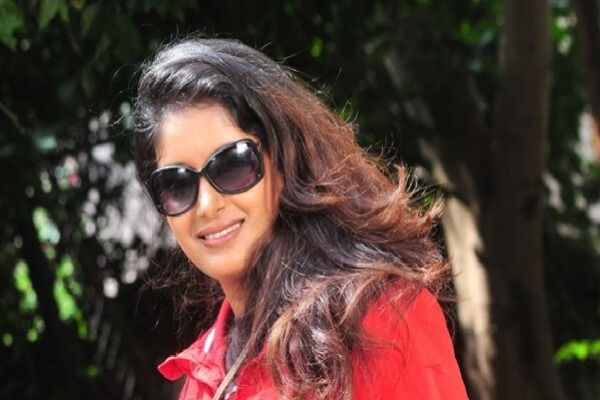 Bengaluru: Well-known radio jockey Rapid Rashmi has filed a complaint with the state women commission and cyber crime police stating that she has been receiving derogatory and abusive messages on social media sites and that some people have even threatened her with rape.

During a recent radio show on newly released Kannada movie Rajaratha, she had the film’s director Anup Bhandari and his brother and actor Nirup Bhandari on call. She asked the two what would they call those who will not watch the movie. Anup Bhandari replied, “Kachada nan maga (trash)." Lead actress in the movie, Avantika Shetty, repeated it and Nirup Bhandari said, “Kachada loafer nan maklu.” Soon after, trolls started targeting her on social media sites.

In her complaint, she stated that she is from Karnataka, has been working in the Kannada radio and film industry for the past 11 years and has never made unsavoury comments about Karnataka or Kannadigas. “Some people are trying to tarnish my image by posting derogatory comments and are leaving abusive messages on my profile. A few have also sent rape threats,” she complained. She has requested the police to take action against the trolls. Rashmi has hosted several TV shows and also acted in a few Kannada movies.