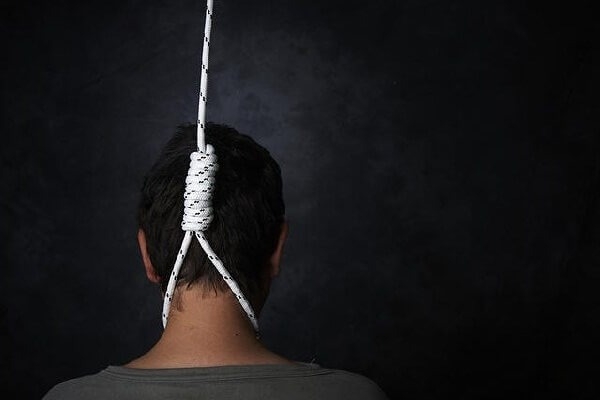 Bengaluru: A 22-year-old hanged himself at his residence in Marathahalli police limits and recorded it on camera.  Though the incident took place on Friday, it came to light on Saturday. The deceased, Ajith Kumar, was an electrician and hailed from Uttar Pradesh. He came to the city a year ago and was staying with his friends at Munnekolala.

On May 4 when he was alone at home, he set his phone’s camera on and after saying ‘I Love You’, he pulled out a towel and hanged himself from the ceiling. When his friends returned home, they found him hanging and alerted the police. The police said it could be a case of unrequited love, as he did not say anything about his girlfriend in the video. A senior official said that the recording was going on till his friends returned home. The Marathahalli police have registered a case.