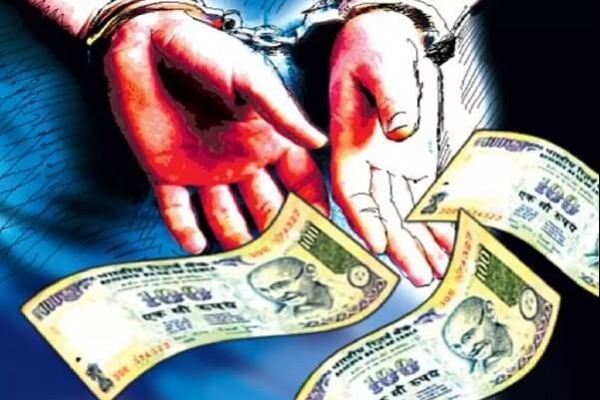 Bengaluru: The state government constantly exonerates officers facing charges of corruption by trashing recommendations of the Lokayukta, taking advantage of loopholes in the Karnataka Lokayukta Act, allege some officials of the anti-corruption body. They also claim the state Cabinet often lets off officers of various departments indicted  by Lokayukta officials by ordering departmental inquiries against them.

“All our efforts go to waste if the government shows such a soft corner for corrupt officials. It is a  paradox that on the one hand the government talks tough against corruption, and on the other  rejects all recommendations made by the Upa Lokayukta seeking  action against the corrupt,” says a retired Upa Lokayukta, however, adding that the practice is not confined to any one government but has been common among most governments since 1986. “Umpteen number of requests to amend the Lokayukta Act and make it tougher have fallen on deaf ears,” he regrets, lamenting that the Lokayukta is now a toothless body with the present government clipping its wings to create the Anti-Corruption Bureau.

“The Lokayukta lost its powers to punish corrupt officials long ago and now it has been converted to a mute spectator,” he says. In fact, on one occasion recommendations made after a through inquiry by the Lokyukta were trashed by the government, which preferred to order a fresh inquiry by a tahsildhar and a village accountant, he recalls, adding, “ In Karnataka, the posts of Lokayukta and Upa Lokayukta have been reduced  to those of lower rank officers of the revenue department. This is an insult” Pointing out that reports exonerating corrupt officials must be discussed in the state Assembly, he deplores that even opposition parties  are  not interested in such debates anymore. When contacted, former Upa Lokayukta,  Subhas Adi, said a committee comprising retired judges of the high court that he  headed was constituted to make suitable amendments to the  Lokayukta Act, but it could not give its report after he was  targeted by a few legislators.