Bengaluru no longer safe for seniors 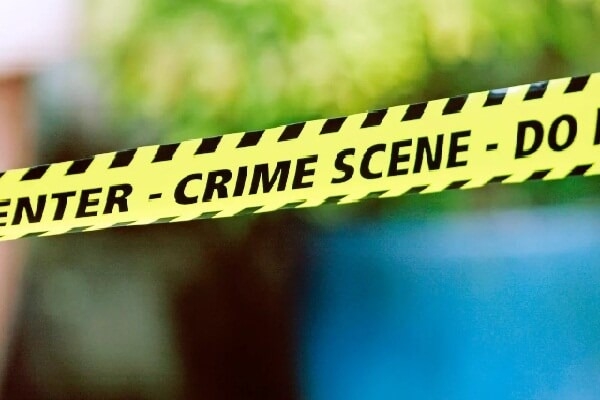 BENGALURU: Senior citizens in the city are finding themselves increasingly unsafe and in many cases the culprits happen to be their own family members. The number of complaints registered in elders' helpline increased to 468 in 2017-18 from 382 in 2016-17, out of which in 59 per cent of the cases the family members were involved.

The most prevalent form of abuse was use of abusive language and emotional abuse. Some senior citizens are also victims of thefts, robberies and murder. A survey report, released by Nightingales Medical Trust (NMT), which is handling the elders' helpline (1090) with the city police, revealed that family members often harass or cheat their elderly relatives. Out of 468 complaints registered, 247 were solved.  A senior police official said that property was the prime reason for harassment or even murder of senior citizens. "Old couples who live by themselves in big houses are often killed by the caretakers or relatives," he said.

He further said that due to age-related disabilities, all senior citizens are an easy target for abuse and crimes.  However, the number of calls received by the helpline has decreased to 15,514 in 2017-18, from 17,038 in 2016-2017.  The police said that in many instances the abuses are not reported for fear of affecting family reputation or lack of awareness about redressal mechanisms.