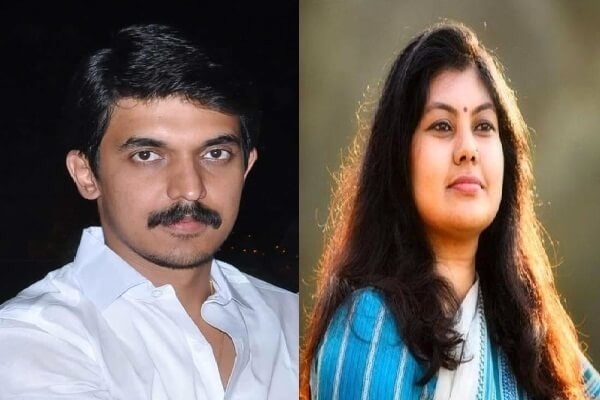 If one looks at the choice of candidates, all parties have given tickets to those from the real estate lobby or those connected to it. There are 28 constituencies that fall under Bengaluru urban for which the contest is between 82 candidates. Out of the 82 candidates, at least 13 have declared assets worth over Rs 100 crore. The richest candidate is Priya Krishna, who has declared assets worth Rs ,1020 crore. His father M Krishnappa is part of the very power real estate lobby.