BMRCL union puts off strike by one month 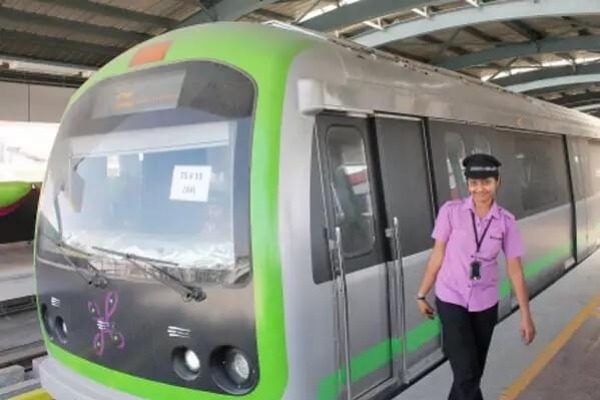 BENGALURU: The Bengaluru Metro Rail Corporation Ltd (BMRCL) Employees Union on Tuesday decided to defer it's indefinite strike by one month after the BMRCL management submitted before the Karnataka High Court that they were ready to hold bilateral talks with the union members to discuss the demands.

The talks would commence from March 26 for a period of one month and the meetings will be held thrice a week. The BMRCL employees union had called for indefinite strike commencing from March 22, while pressing for several demands, including higher wages and recognition for the union. The petitioners’ advocate submitted that if BMRCL is interested in reconciling the differences that have aroused between them and the union then the petitioners are agreeable to defer the planned strike by one month. The BMRCL advocate stated that the management is always open for reconciliation of the disputes provided the union defers its strike. The state government advocate stated that over four lakh commuters travel by metro everyday and the strike will adversely affect them and hence the government welcomes the decision of the union to call off the strike.

The BMRCL employees union shared the names of four people who will be representing the union in the bilateral talks with the representatives of the BMRCL managemen. These include Udaya, Manjunath, Rakesh and Sagar, the union’s office bearers. BMRCL also submitted before the court the names of three people who will represent the management in the bilateral talks. They are M.S. Balakrishna, Gurudas Bhatt and Deepa Botnis. Both parties agreed to conclude the talks within 30 days from Tuesday. The matter stands adjourned to be heard in the last week of April.