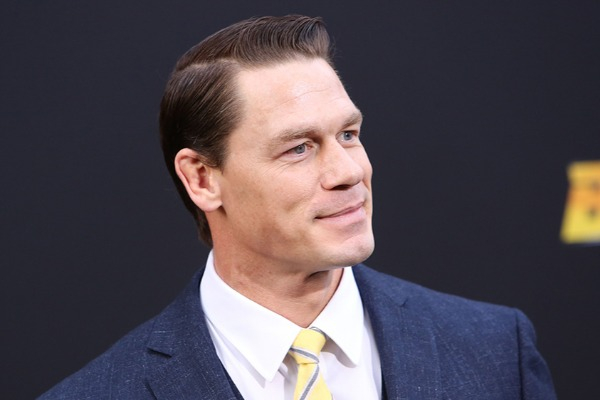 If things work out, Cena will be joining Idris Elba and Margot Robbie in Warner Bros' follow-up to 2016's "Suicide Squad".
According to Variety, it's currently unknown who Cena and Elba will be playing.
Robbie will be reprising her role of Harley Quinn and Jai Courtney is back as Captain Boomerang.
Gunn is also writing the movie, which is expected to go into production later this year.
The tentpole is scheduled to release on August 6, 2021.
The film will mark Cena's first comic-book role.