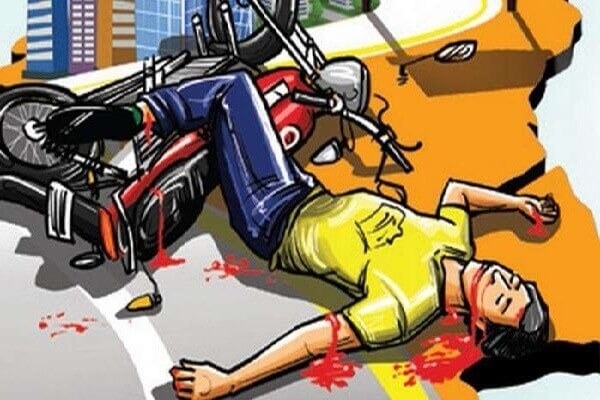 Bengaluru: Two techies working with reputed MNCs in the city died in two different accidents on the Electronic City Flyover on Friday with one of them falling off the flyover after his two-wheeler rammed into the retaining wall. In both accidents, reported in Hulimavu traffic police station limits, using mobile phones while driving is said to be the cause.

In the first accident, Sharath Kumar Reddy (28) from Guntur and a software engineer at Infosys died on the spot after he fell off the flyover. Sharath was heading to Madiwala from Electronic City on his two-wheeler.  “At the lay-bay on the flyover he took an abrupt left turn. He lost control of the bike and crashed into the retaining wall. Sharath flew in the air and fell off the flyover. He died on the spot,” the police said. The police suspect that Sharath was using his mobile phone at the time of accident. In another accident, a 38-year-old techie died after his Honda City car hit the retaining wall of the Electronic City flyover near EC-2 lane. The deceased, Rajesh Jacob, was taking a turn towards EC-2 lane when he lost control as he was speeding. Rajesh, a software engineer with IBM, was on his way to the Electronic City from Bellandur to pick up his wife who works as a software engineer at an MNC. Rajesh tried to take the turn without slowing down his car and crashed into the retaining wall. He was rushed to a nearby hospital where he died of his injuries. He was talking on the phone when the accident occurred, the police said.