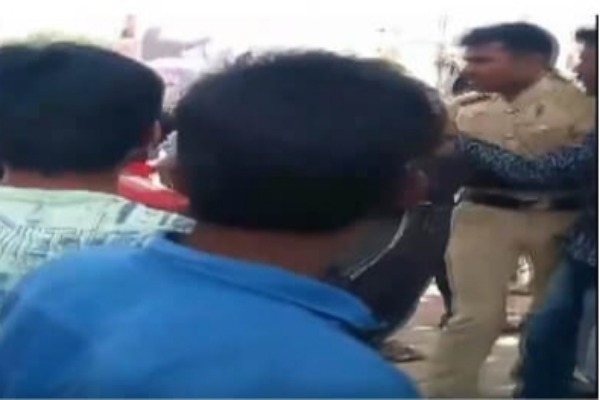 A policeman who busted a gambling den in Bengaluru was beaten up by goons. Four persons have been arrested in connection with the case so far. A case has also been filed. The incident took place in Bengaluru's Whitefield area.

Last year, the Central Crime Branch (CCB) wing of Bengaluru police had busted a gambling den in Madiwala area of the city. Madiwala case took a different turn later after cops were accused of siphoning off some of the cash seized during a raid. The CCB had said that they had then seized Rs 9 lakh, but a complaint alleged that police had seized Rs 90 lakh from the den.